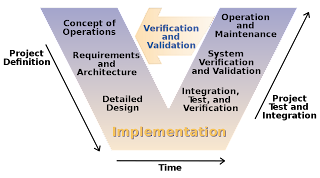 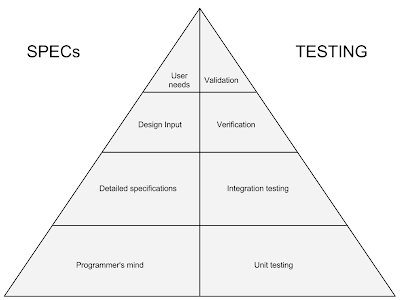 All Comments
If you want to subscribe only to posts about Delphi programming, subscribe to the posts tagged with the delphi keyword.