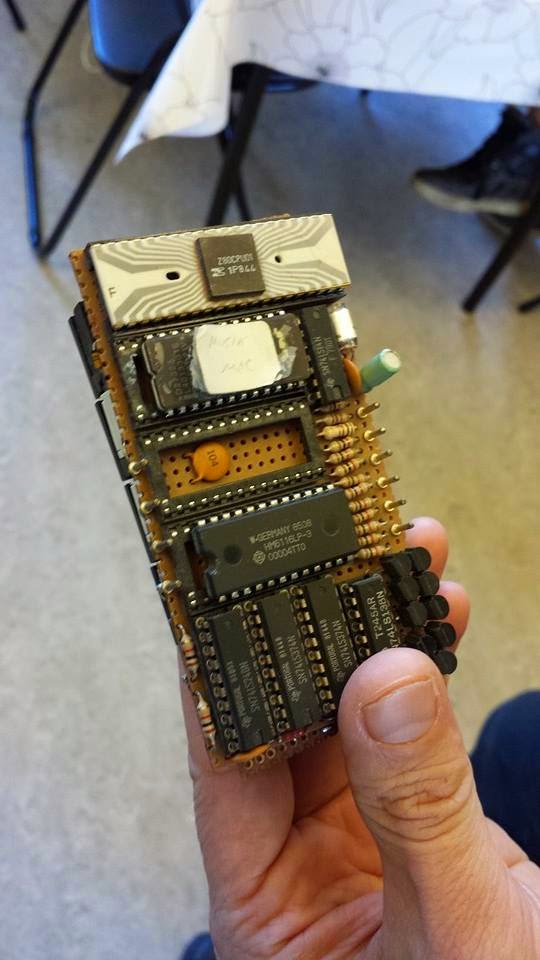 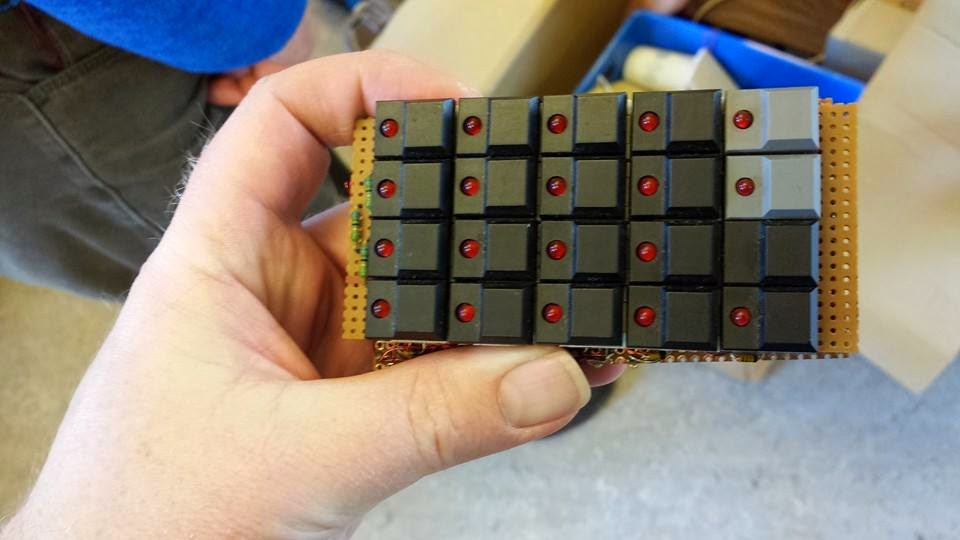 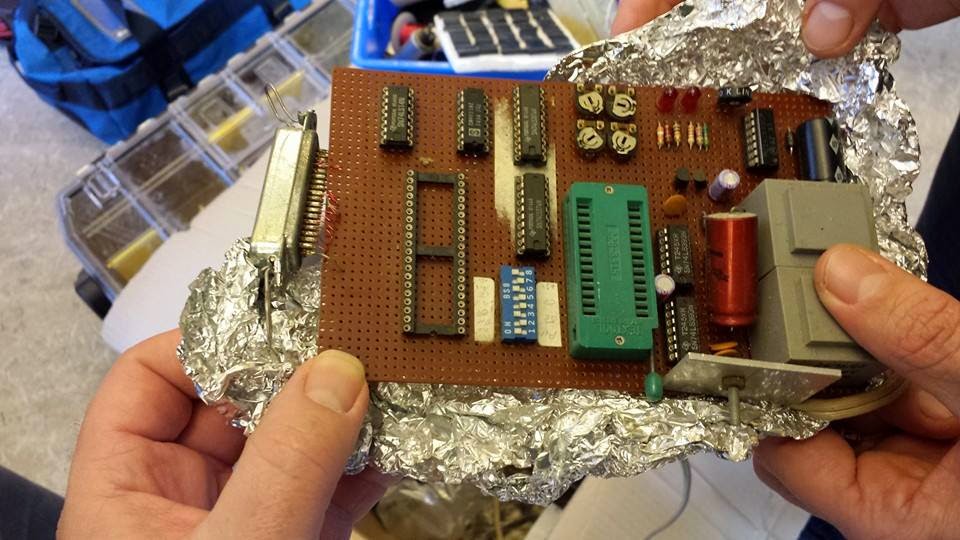 Compas Pascal and Turbo Pascal were obvious choices for this, as the compiler was fast and generated great code, and therefore boosted programmer productivity a lot.
at 14:33
Email ThisBlogThis!Share to TwitterShare to FacebookShare to Pinterest

That is really cool. Arduino has come a long way from EEPROMs. . . .